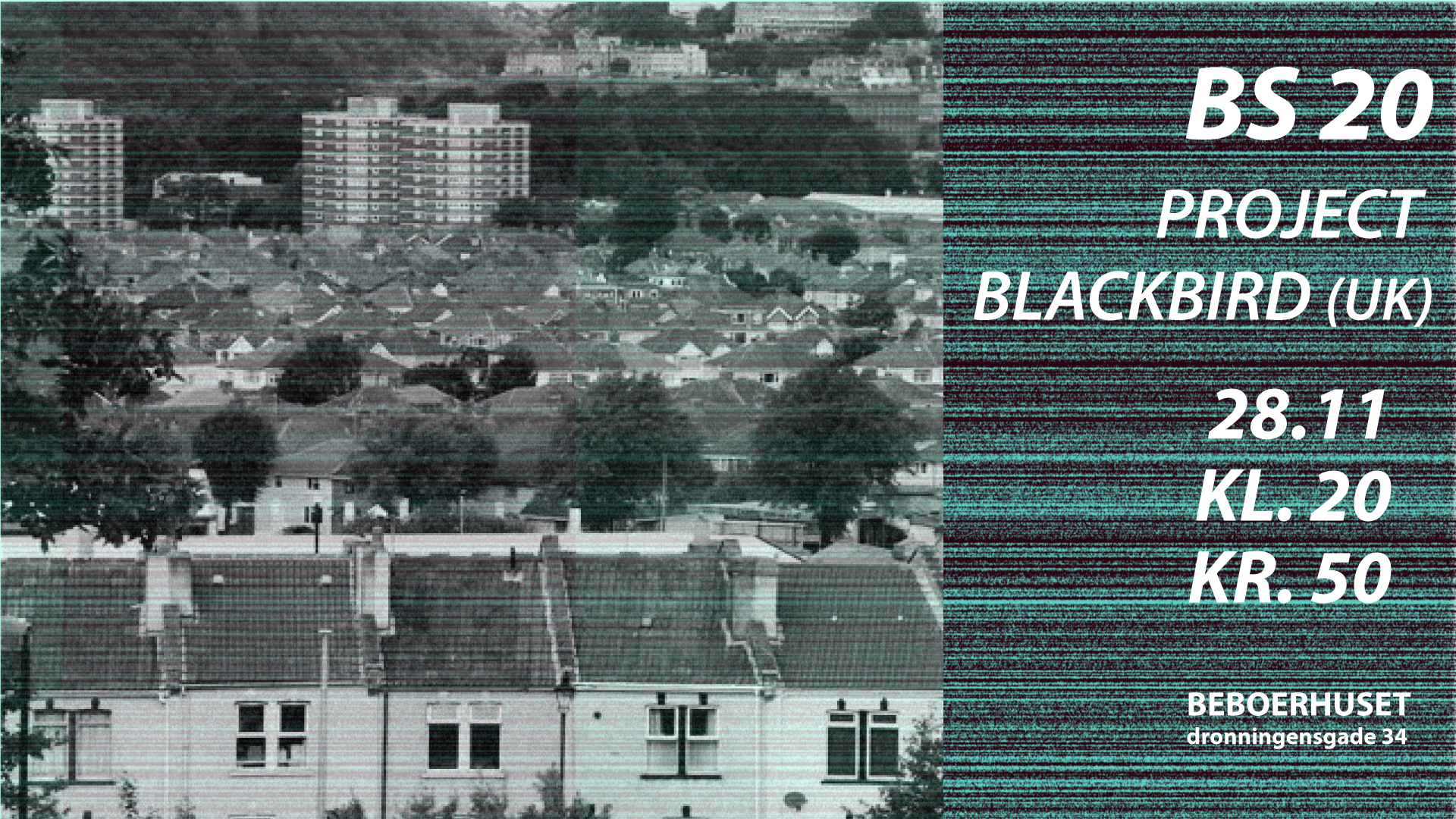 Project Blackbird is a collective of UK-based musicians, including multi-instrumentalist Jon Read, a former trumpet player for TheSpecials who has also toured with The Dandy Warhols.
Their debut album Endurance is a compelling soundscape that defies the constraints of genre or convention. Instrumentals, spoken word, and lyrical eloquence conspire to create a cinematic listening experience – hypnotic songcraft that cuts to the core of contemporary humanity and “connection”.
Their new album due out in January 2021 continues along this vein but with some more groove elements added.
As one fan suggests, “Imagine a party at Ronnie Scott’s where Sade, Björk, Jeff Beck, and David Byrne meet Portishead and then go for a late night curry to exchange ideas…sublime“.
BS 20 is a band based on the triphop scene of the 90s with a special reference to Portishead. Their goal is to create their own sound, to evolve as a band and make great music for all of us to enjoy. They are on a mission of reintroducing triphop to the people. TRIP ON!
Buy your ticket via Mobilepay: 31120062 (THOR)
50 DKK