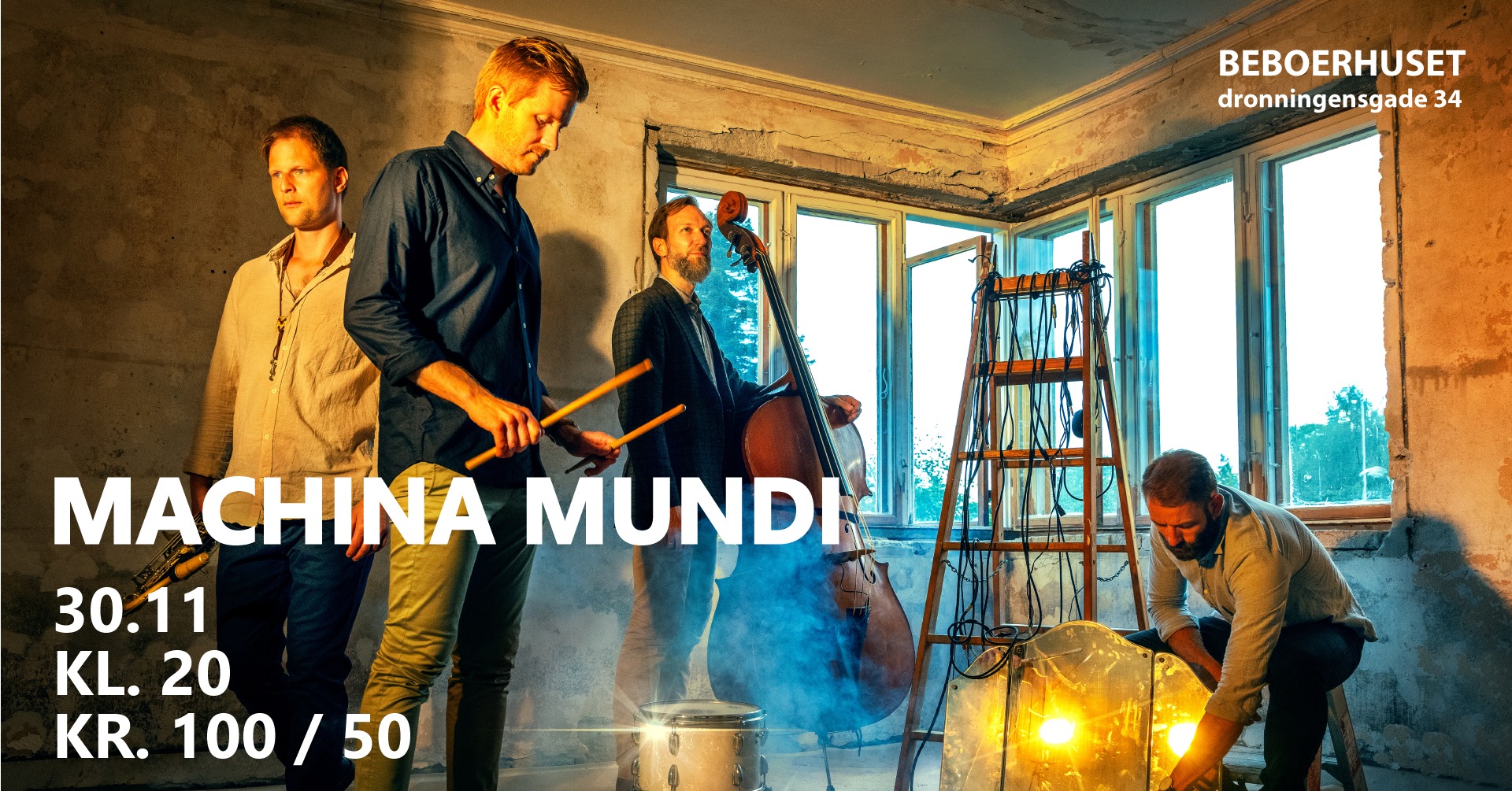 Mechanical pieces of music that creates an etherical, harmonical universe. 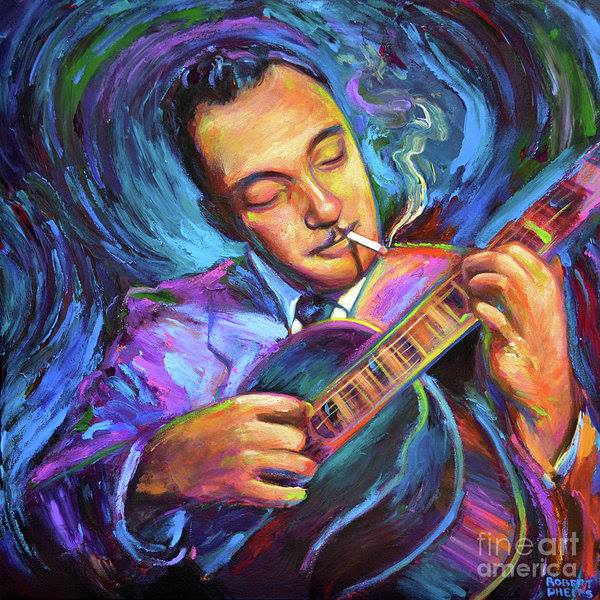 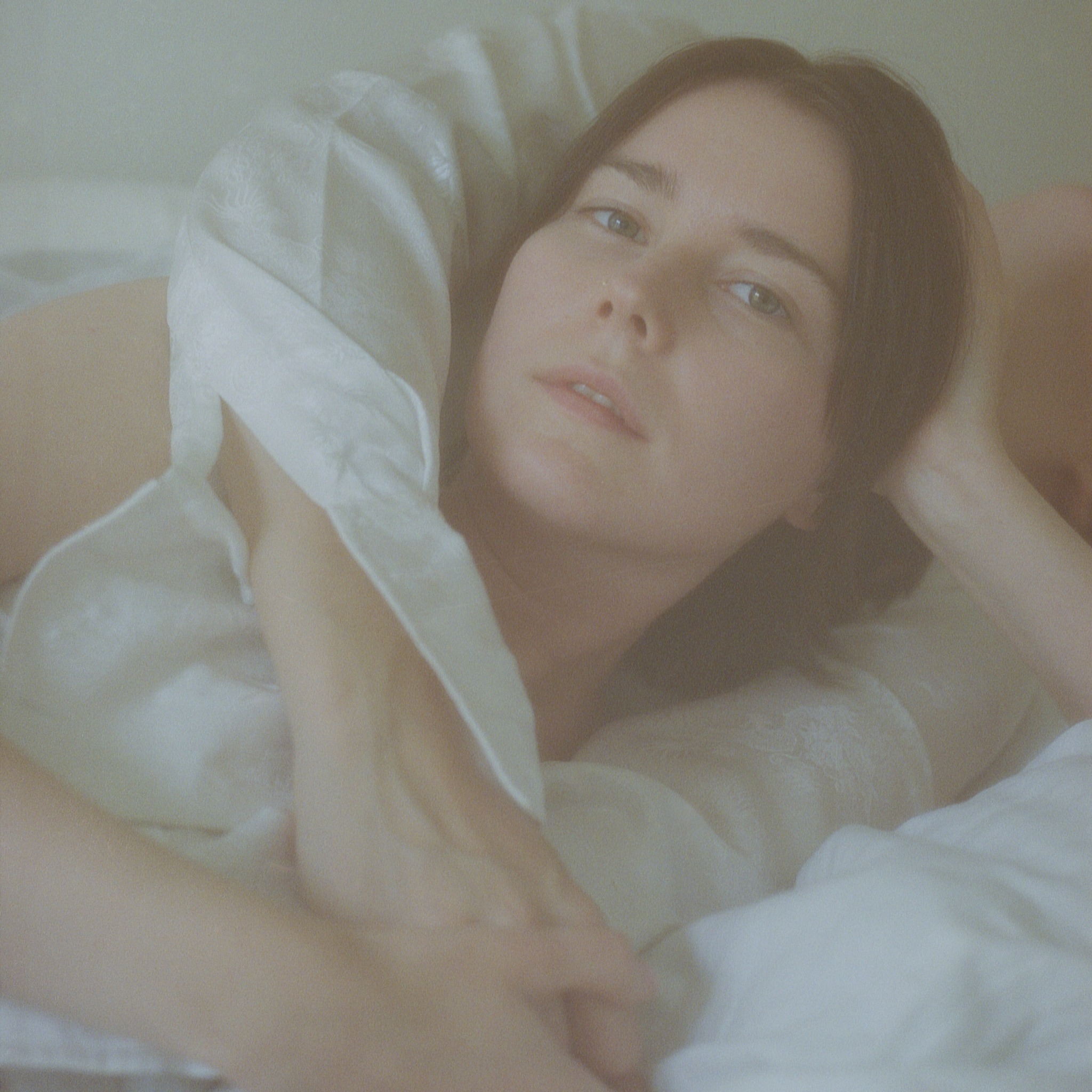 On Saturday the 26th of November, Rhizome invites you to the release of Polly’s debut album ‘Invitation’. We will present concerts by Nemo and Polly herself as well as a DJ set TBA.

Polly releases her debut album ‘Invitation’ on the 25th of November. With the album, she invites the listener into scenes of her everyday life – from her mothers calming embrace to standing on a Copenhagen roof and longing for the blood moon. Throughout these scenes, Polly unfolds the complex emotions that arise in her relations to herself and other people in her life – both the anxious and the beautiful. The album circles these relations and is an invitation to be there for each other and oneself, even though it isn’t always easy.

Polly is the moniker of Danish singer, songwriter, and producer Amalie Hannibal. With her solo project, she weaves her love for the good and heart-beating pop songs together with themes centering around being young in a reality that seems to grow ever more complex. Always delivered with ease, Amalie lets the listener in behind the veil. With the guitar as an anchor, she binds together electronic and acoustic sounds in an alt-pop universe with crystalline vocals, catchy melodies, and texture-based choir arrangements. Polly works with sonic scenes in her music, for example by turning the car stereo on and taking the listener on a ride. She creates concrete rooms in the music, inviting the listener along in scenes of her life. At the concert, she will be accompanied by Søren Maria Buschmann, Anton True Klüver and Nicholas Kincaid.
https://on.soundcloud.com/iqjD8

Nemo is the moniker of producer and songwriter Emma Louise Ottsen Knudsen. As Nemo, she has released the single ‘The Rules Are Us’, as part of the Big Oil Recording Company’s compilation ‘Liminal Works’ 2020. Emma has earlier on been in the punk rock band Pogo Polis, and the power trio Jenny. Emma has just graduated from The Rhythmic Music Conservatory where she focused on songwriting hereunder to create organic compositions with the computer. At the concert, she will be accompanied by Mads Krue Bugge.
https://on.soundcloud.com/QRjc1

At Rhizome, we do not tolerate any kind of discrimination or harassment. If you experience anything uncomfortable, please contact us at the bar or call us at 29 47 52 40.
Love,
Rhizome 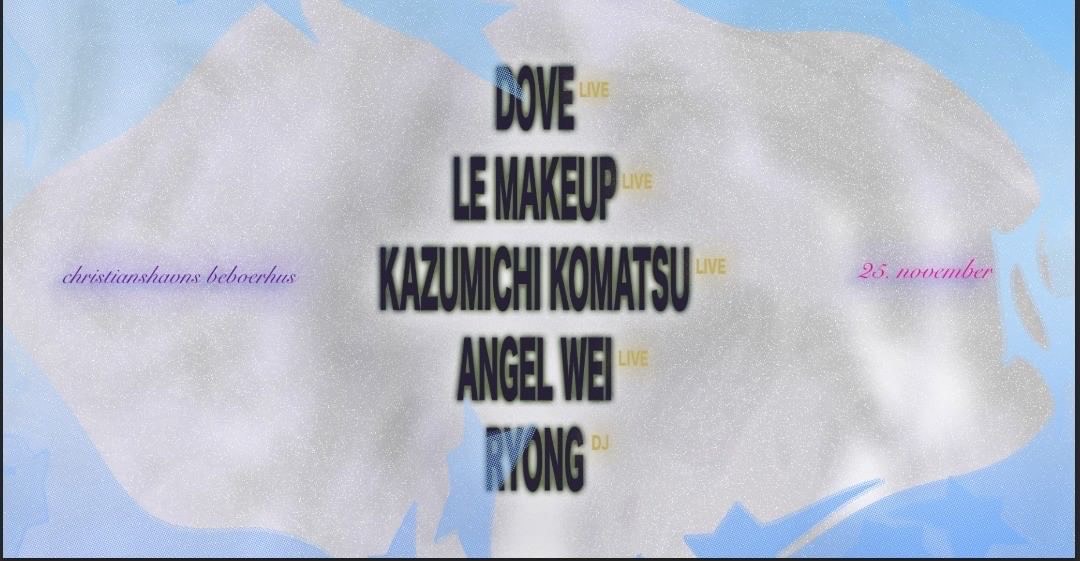 Dove
Dove is an electronic music producer and singer based in Osaka.
Her latest EP “Atarashi Karada” (translates to ‘New Body’) was released earlier this year via Berlin-label Yergorka, and takes the listener through 4 songs of bittersweet sensibility towards her surroundings and her own feelings.

She runs the japanese label Pure Voyage with Le Makeup, where they write and produce with a range of Japanese artist such as Loota, Kazimichi Komatsu and NTsKi. In addition to her releases, she has done mixes for LA-based Eternal Dragonz and London’s Odyxxey Radio and is now touring Europe while working on her 1st full length album.
https://soundcloud.com/yegork…/dove-atarashi-karada-ygk017
https://avyss-magazine.com/2020/06/26/16838/

Le Makeup
Le Makeup is a an electronic music producer and singer also based in Osaka.

He began making music in 2016 and debuted with his EP “Diegese” via Wasabi Tapes soon after.
Since that, he has released a steady flow of EP’s and mixtapes, and have put out mixes on a wide array of channels such as LA based Asian Collective Eternal Dragonz, Vienna’s Ashida Park, JEROME, The Astral Plane, OdyxXey Radio and more.

His recent work has explored themes of alienated suburban young blues and the changing landscape of the city he lives in, using generated and found textures and his voice and playing many instruments as the primary medium.
In 2020, He released the 1st full length “Slight Fever” via himself & Dove’s label Pure Voyage.
https://lemakeup.bandcamp.com/album/-

Kazumichi Komatsu
Kazumichi Komatsu is a composer, artist, and DJ based in Kyoto. He has released a vast number of sound recordings under several names from various labels and publishers. He produces and researches methodologies of the body, memory, and tradition in a networked environment. His latest release ‘Emboss Star’ came out 2020 on Tokyo label FLAU.
https://flau.bandcamp.com/album/emboss-star

Angel Wei
Angel is a composer, producer and songwriter.
After almost a decade of writing and producing as one half of Copenhagen act First Hate, Angel marked his debut as a solo artist in 2021 releasing his EP ‘A Year of Mourning’ on Yegorka.

With his developed sense for blending catchy melodies and obscure samples, Angel tells stories of loss and emotional withdrawal in as his songs move from quiet electronic compositions to beat driven songs.
https://soundcloud.com/yegorkaberlin/sets/angel-wei-a-year-of-mourning-ygk014

Ryong (DJ)
Ryong is a composer, DJ and producer based in Copenhagen. After previous tape releases on their hometown record label of Janushoved, 2021 saw their EP ‘Unbreakable Bonds’ on Berlin’s Yegorka, and the followup ‘The World is Yours’ in 2022. They are currently a resident at Malmö’s retreat radio. As a DJ, their style is sporadic and ever-changing, never defined by genre, but always by love.
https://soundcloud.com/retreatradio/as-the-night-goes-on-1 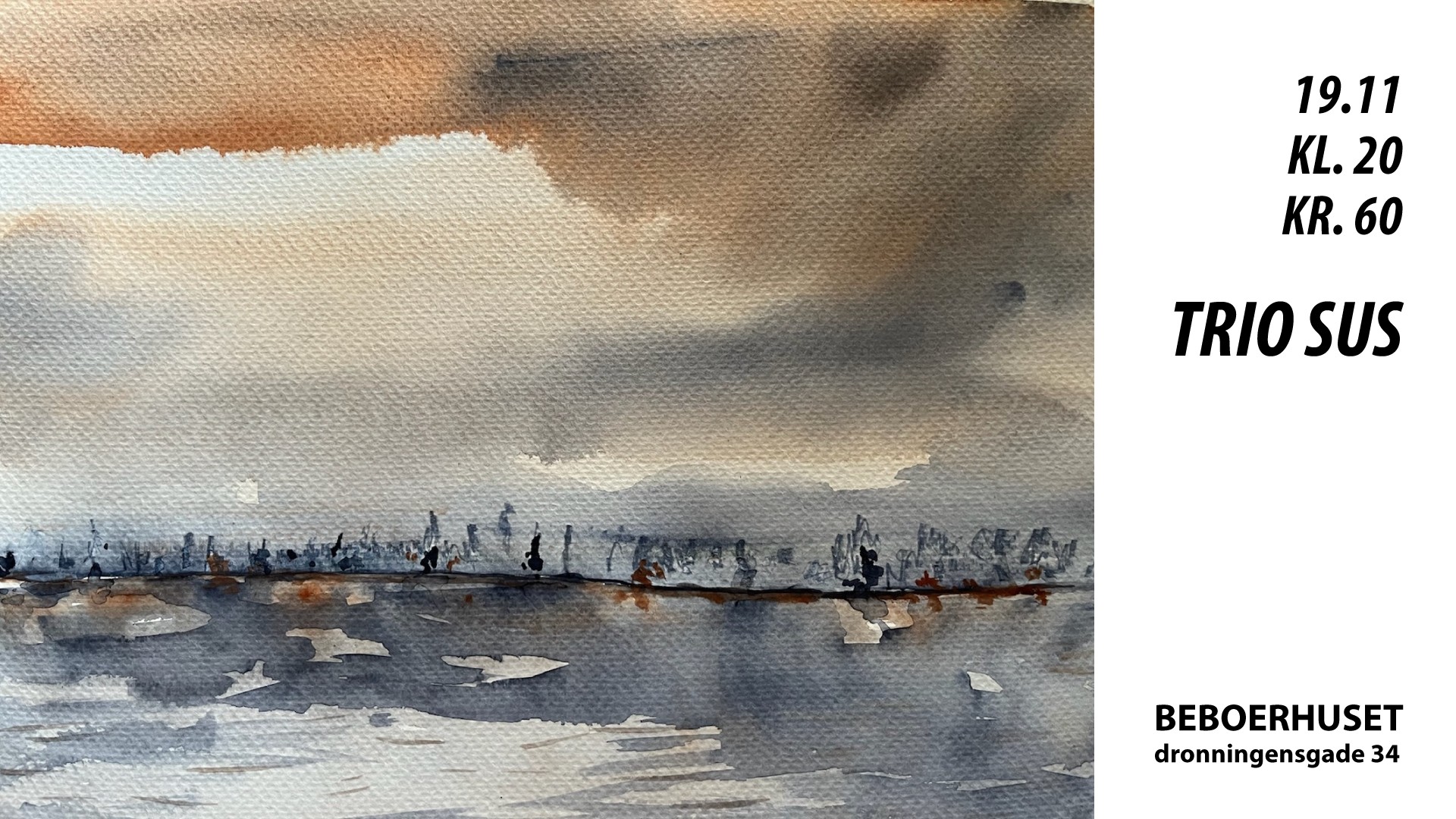 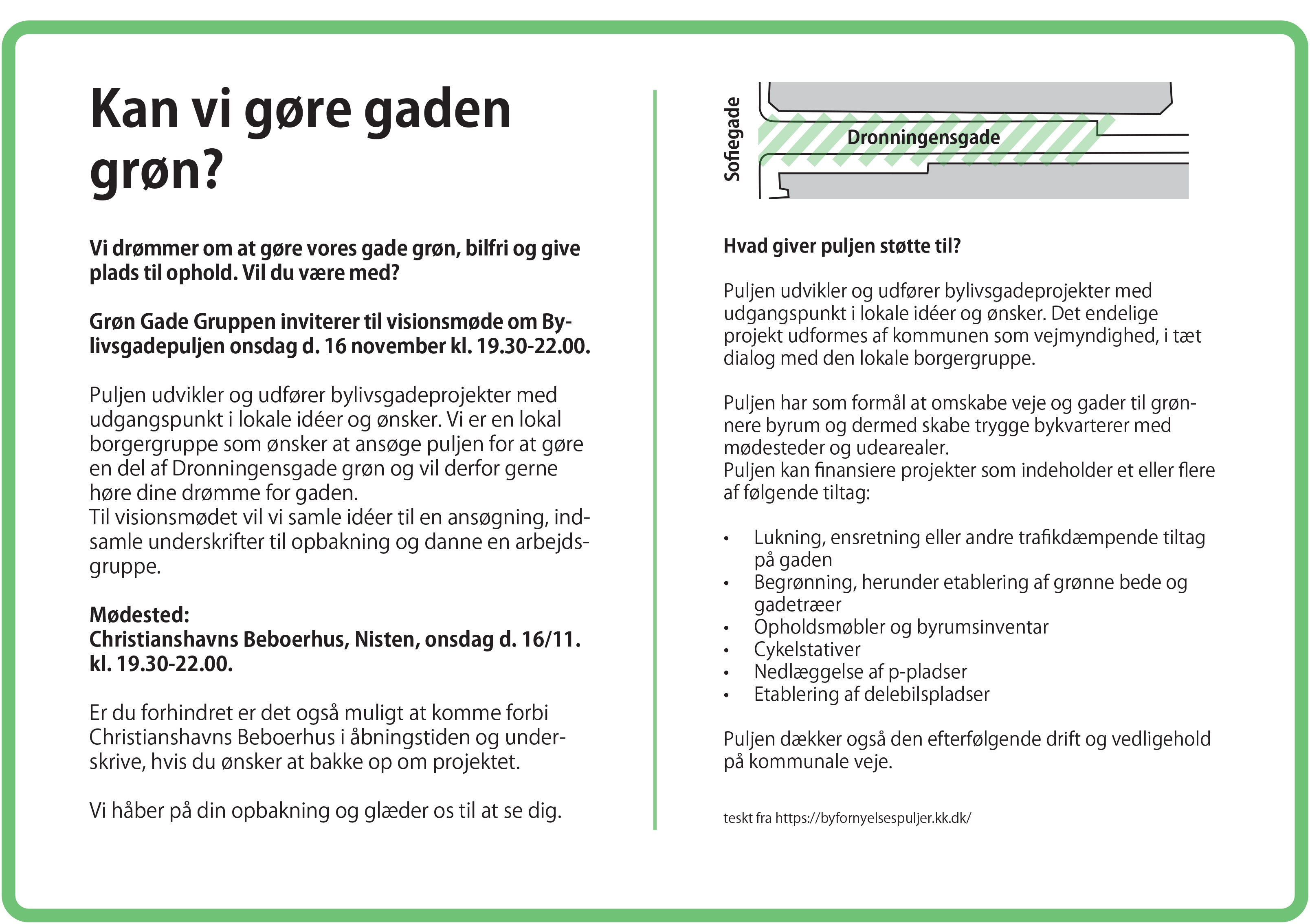 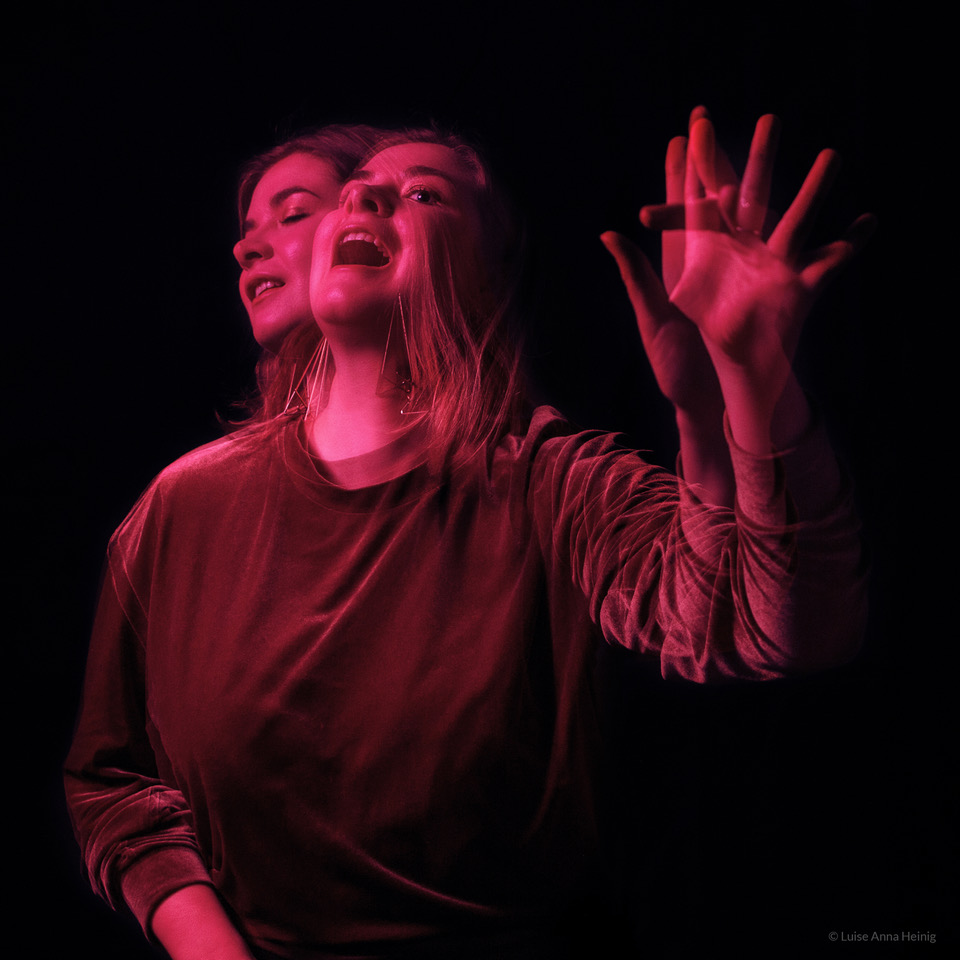 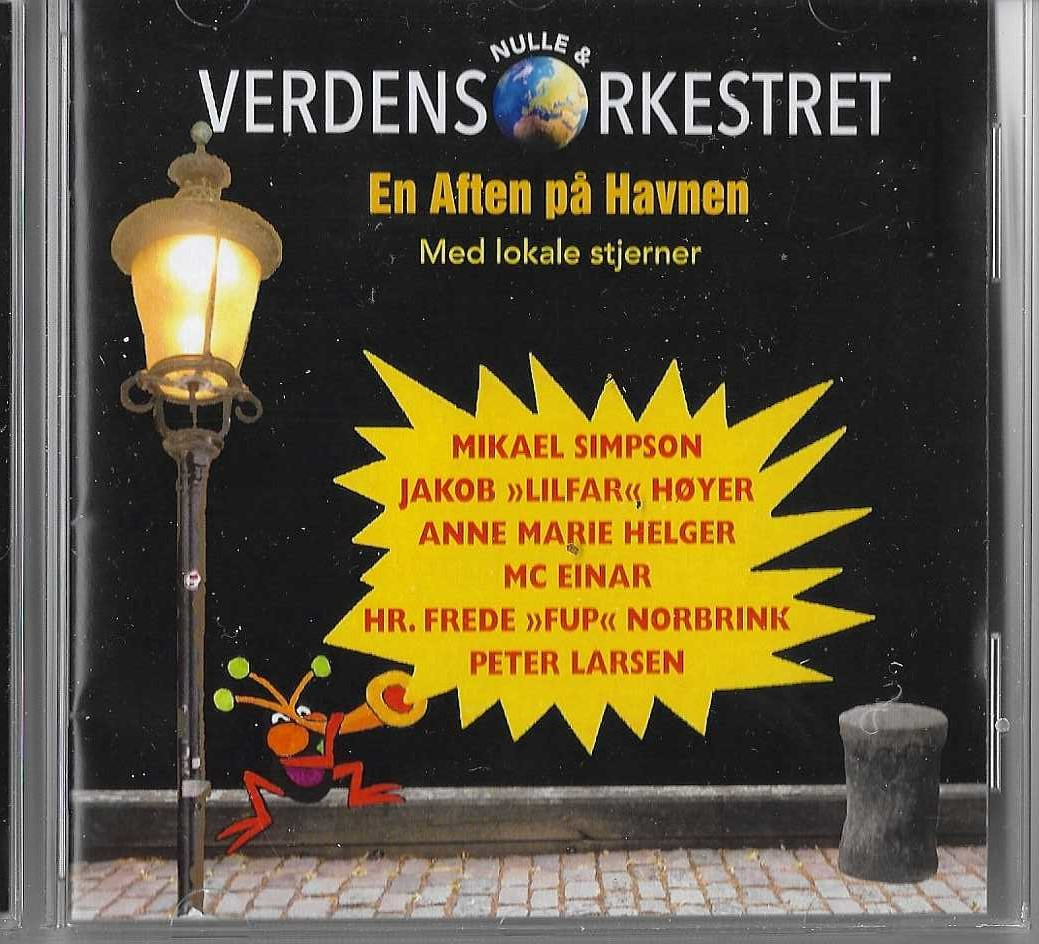 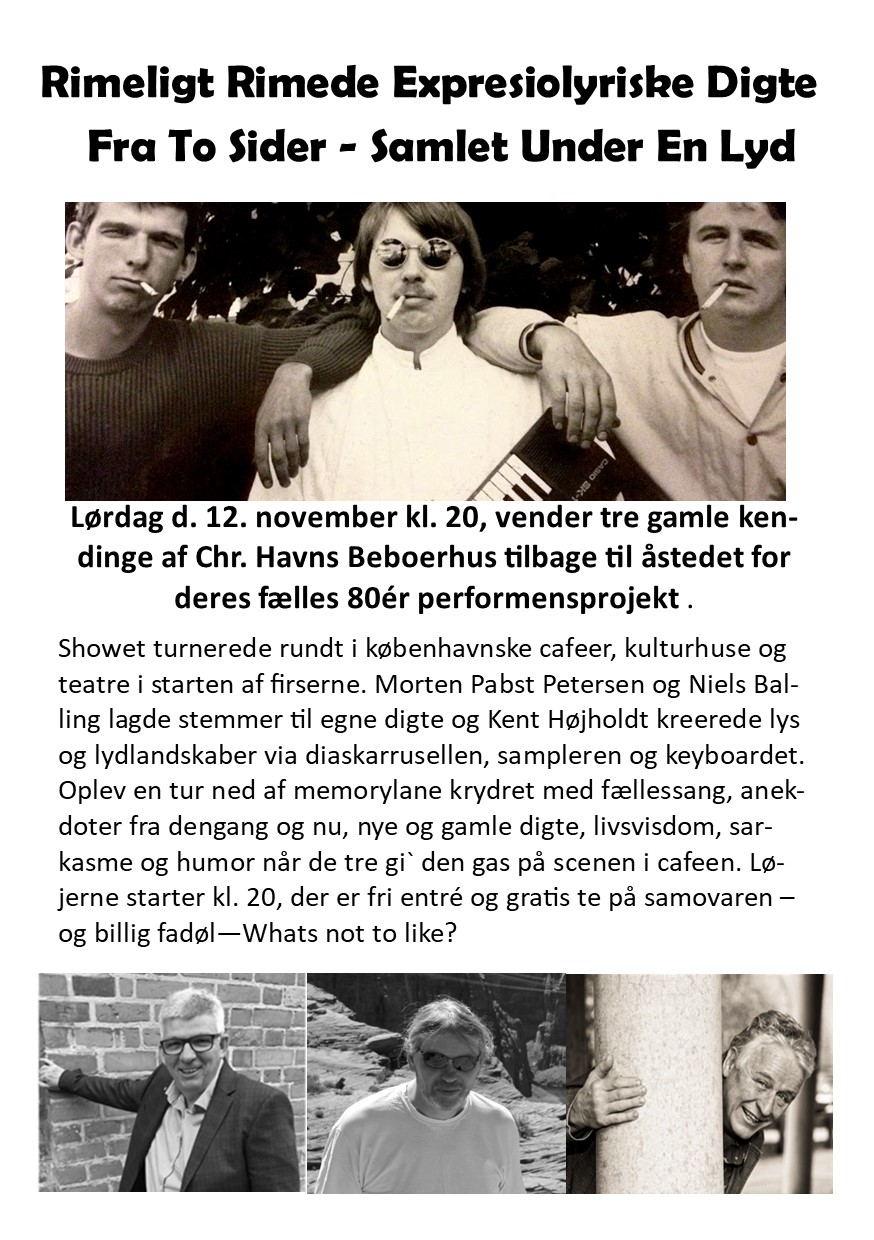 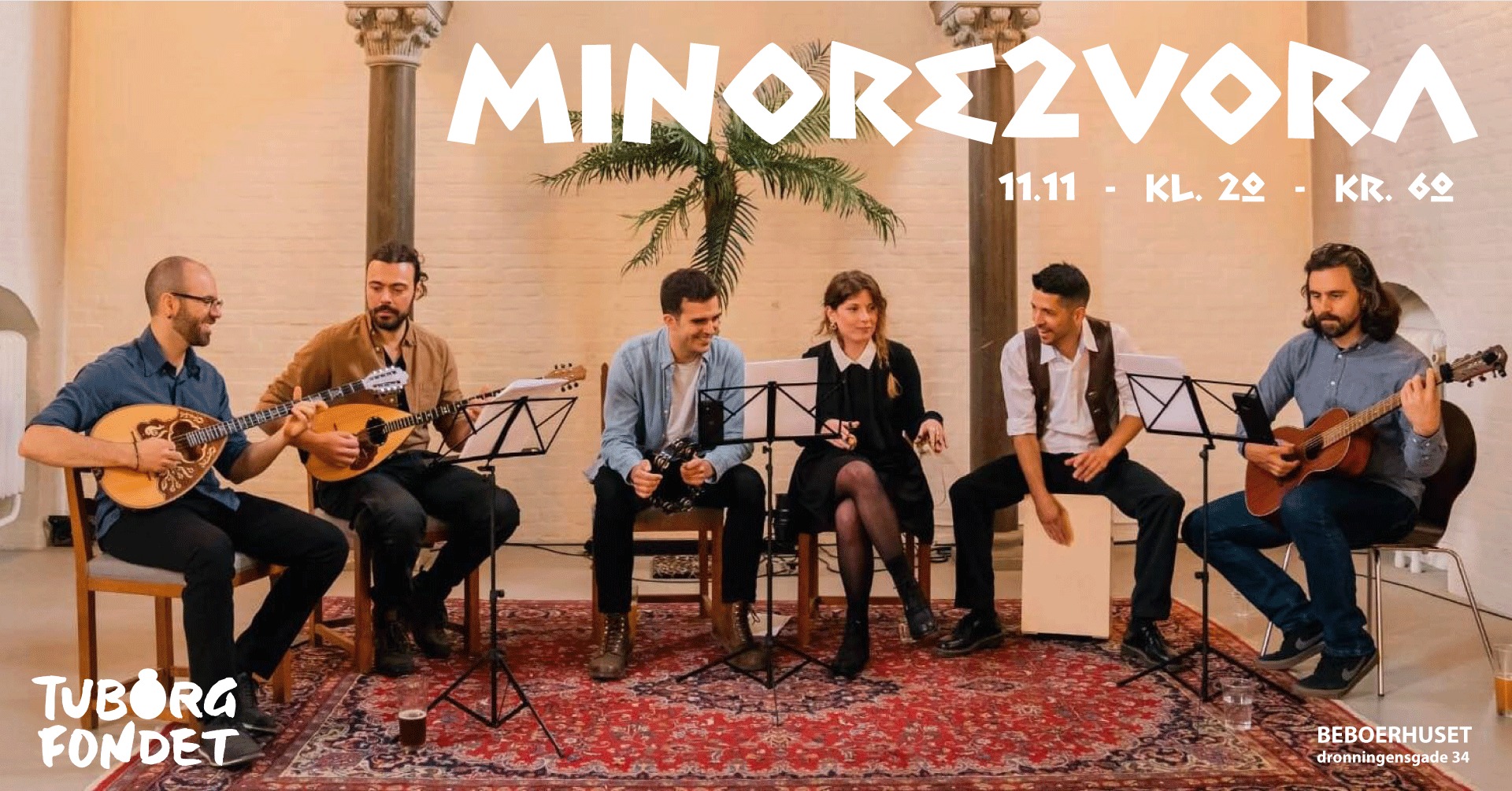 The Minore2Vora consists of 7 members with two bouzouki, guitar, baglama, cajon, tambourine and “zillies”. With respect to the original sound, we are trying to cover the whole era of rebetiko music (from the 1910s until the late 1950s). The implementation of cajon provides an alternative twist on the musical outcome. We are all of different occupations and backgrounds, however the love for music is the glue that brings us together! You will usually find us playing outside when the weather allows, but we have recently started playing at several events with the highlight of the big rebetiko event last April at Ungdomshuset.

After the concert DJ Berrin Bas will play some funky Turkish tunes for you dance to. 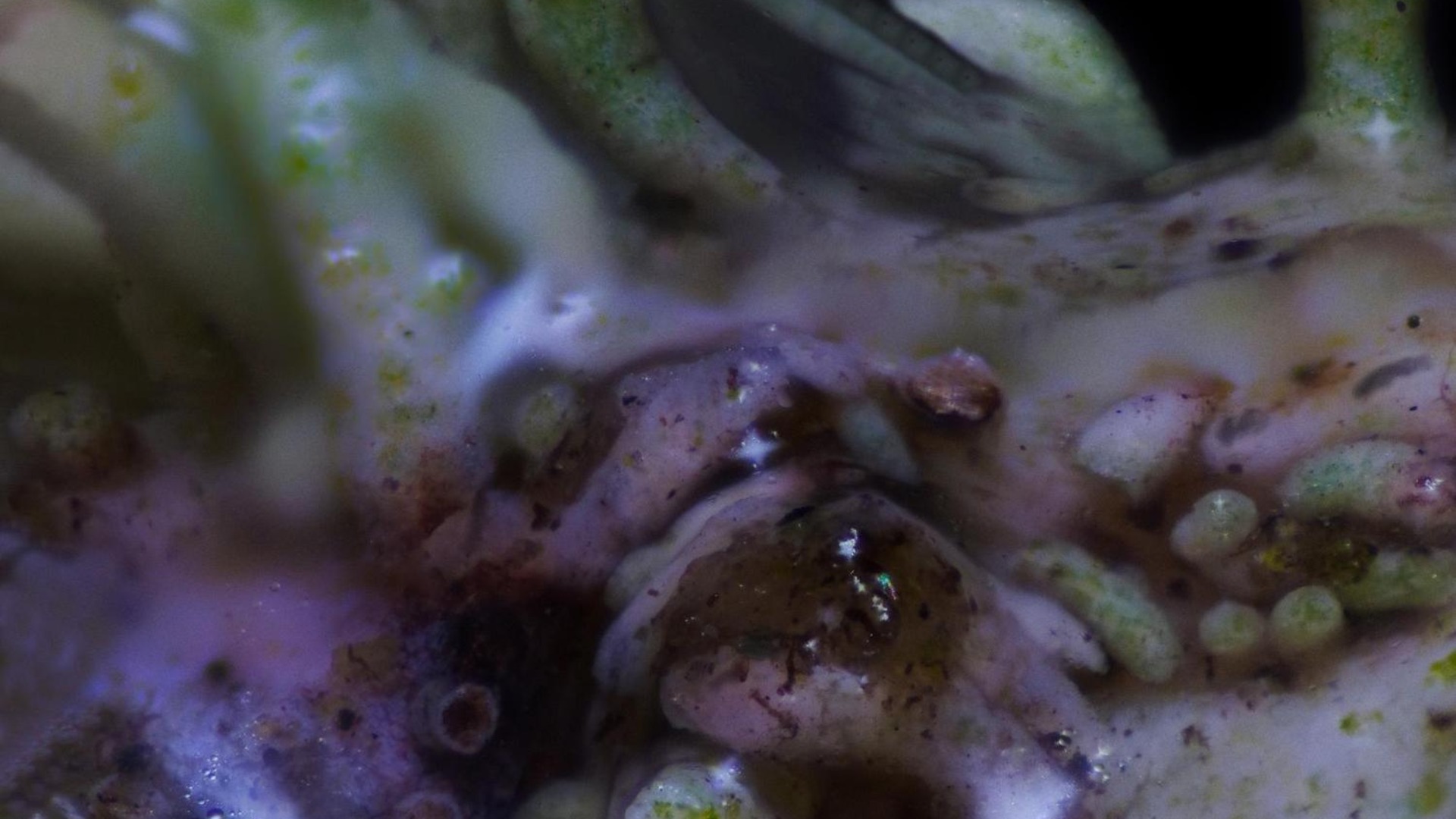 Symbiotic relationships between different mediums frame Johanna Sulalampi’s new transdisciplinary work ‘SOS III: Lost in data’, which is inspired by the electrical activity of fungi as compared to human language.
Both works by Nina Fukuoka and Cathy van Eck relate to contemporary culture through mediated and obscured symbolism, while ‘Piles.Piles…Piles’ by Emil Vijgen explores personal events from specific periods in the composer’s life.

MINU is a Copenhagen-based festival presenting art on the borders of new music and other media. It is a space for oscillating between extremes and charting relationships between art, technology, and contemporary culture. 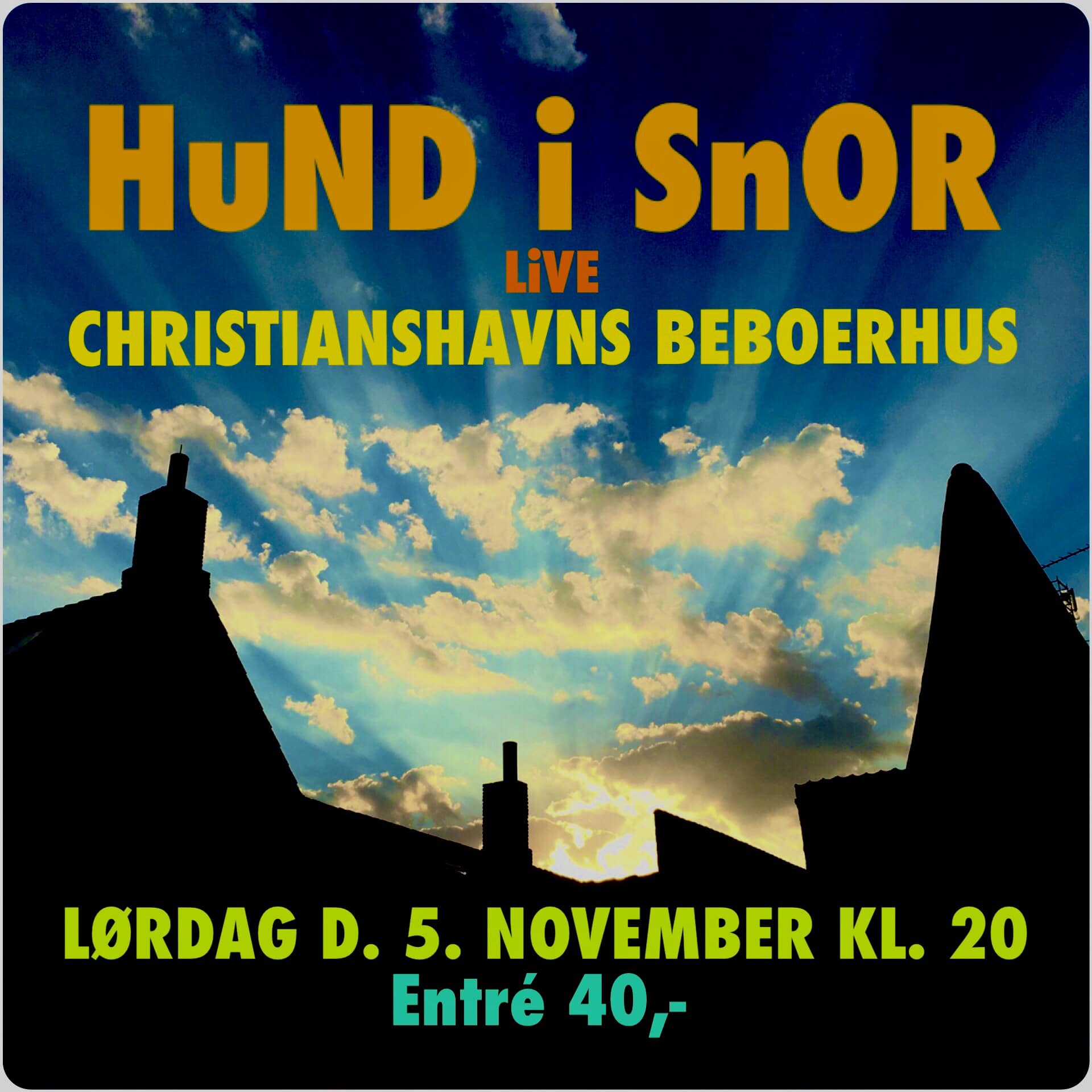 Spellcaster is a roleplaying campaign set in a branching sound world.. an orchestra in various shapes, directions, through channels of its ghosts and characters: Anybard, Deleted, Companion among them, speculating in narrative, in quantum drama (?) communicating through signal songs, formulae, scapes, transmissions. Spellcaster has released two albums, Inventory (Visage, 2019), and the opera memo (Anyines / Forlaget Virkelig 2022). Both are part of the musical roleplay series mem.mel.#9 – so is the upcoming project memoverse.
By composer Holger Hartvig.

Jejuno is the pseudonym that the portuguese Sara Rafael uses to present her sound work of cascades of keyboards and samples from which ethereal melodies, underground drones and rhythms arise that, over time, crease and accelerate. Although Jejuno’s music has been published on labels such as urubu, Labareda, Nariz Entupido and Discos Extendes, it is mainly live that we can get to know her compositions produced at the time. In addition to solos, she has collaborated with Filipe Felizardo, Raw Forest, Diana Policarpo, Odete, Maria Reis, Olan Monk, Paul Abbott and with visual artists Hugo Canoilas, Lydia Nsiah, Sara Graça and Svenja Tiger.

Pamela Angela is an experimental duo consisting of Mia Ghabarou and Áslaug Magnúsdóttir, described intriguingly – and cryptically – as “a construction of many perspectives where bliss weighs against the disruption, aggression covered in romanticism”. In their multifaceted approach to production, they draw on classical and electronic music, performance art and dramaturgy. Hearrtbreak melodies meets acusmatic music. The duo appears determined to constantly pursue that which is unseen, unheard, and unknown. Pamela Angela’s live performance is as emotionally intrusive as it is ever evolving. Each of their live shows is different according to the space they perform in. 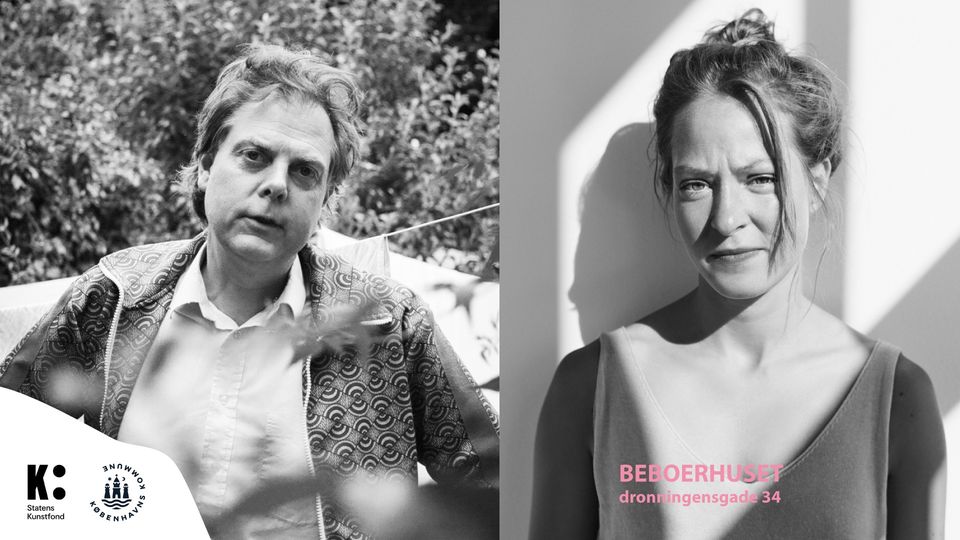 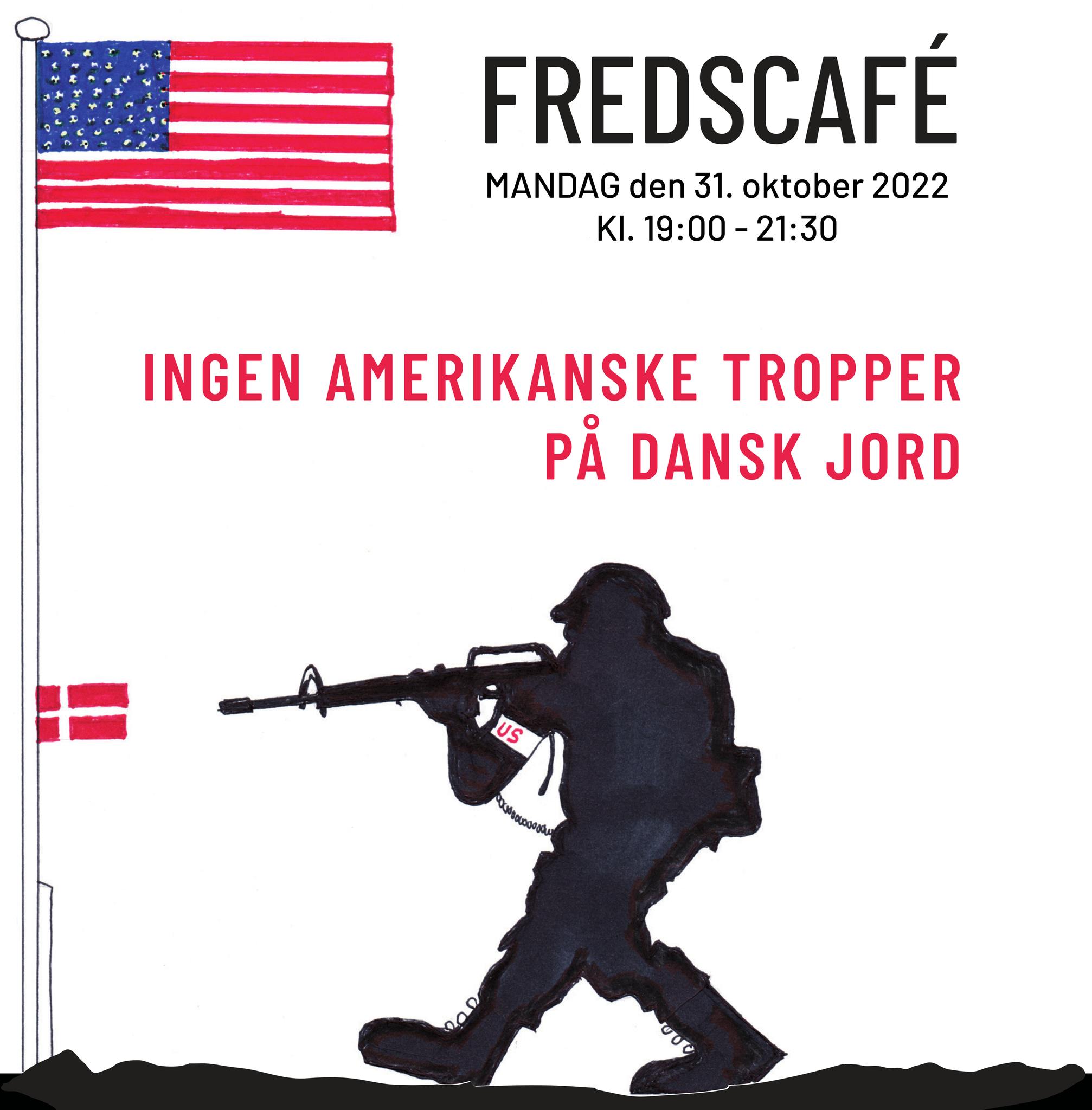 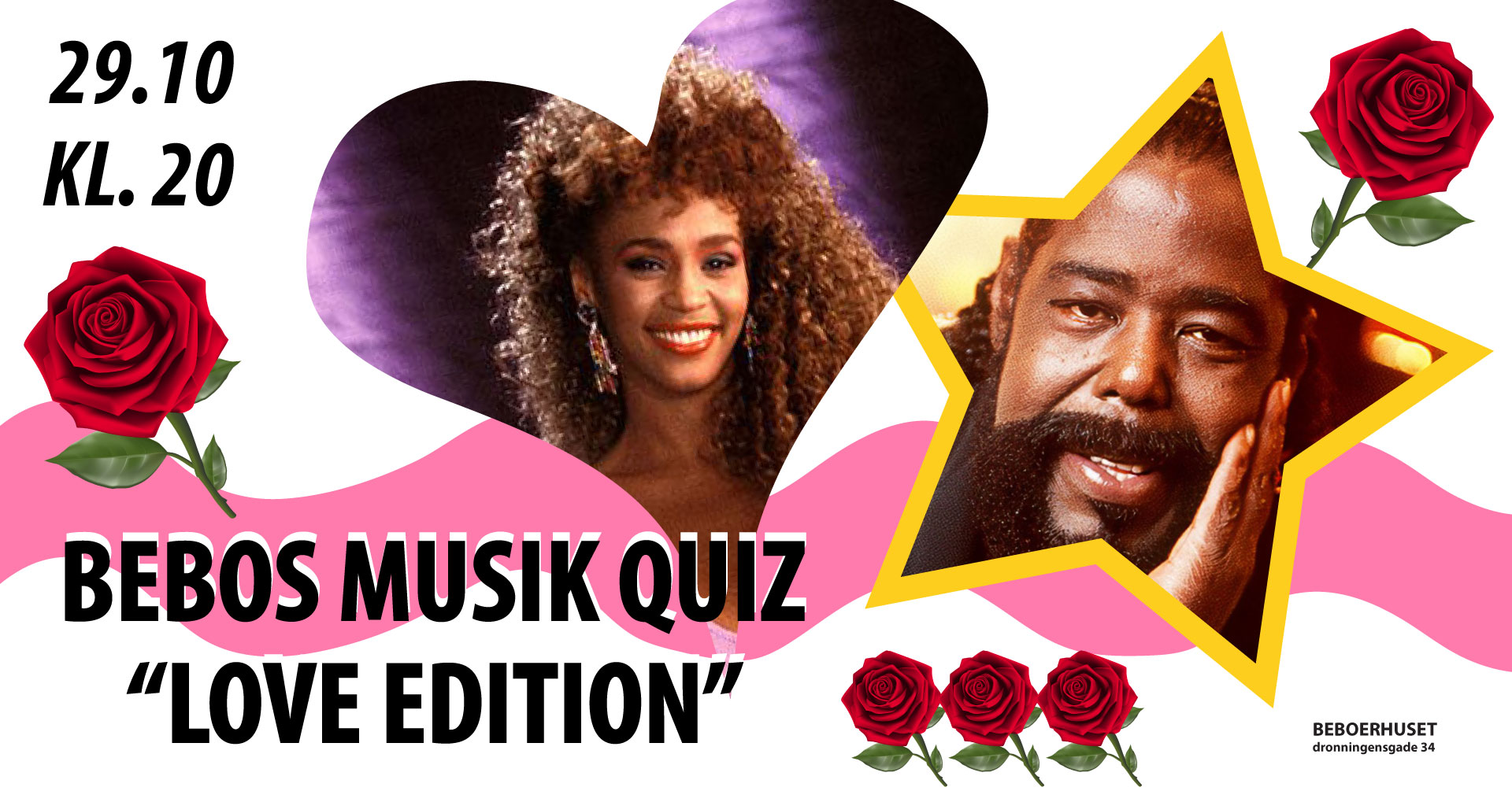 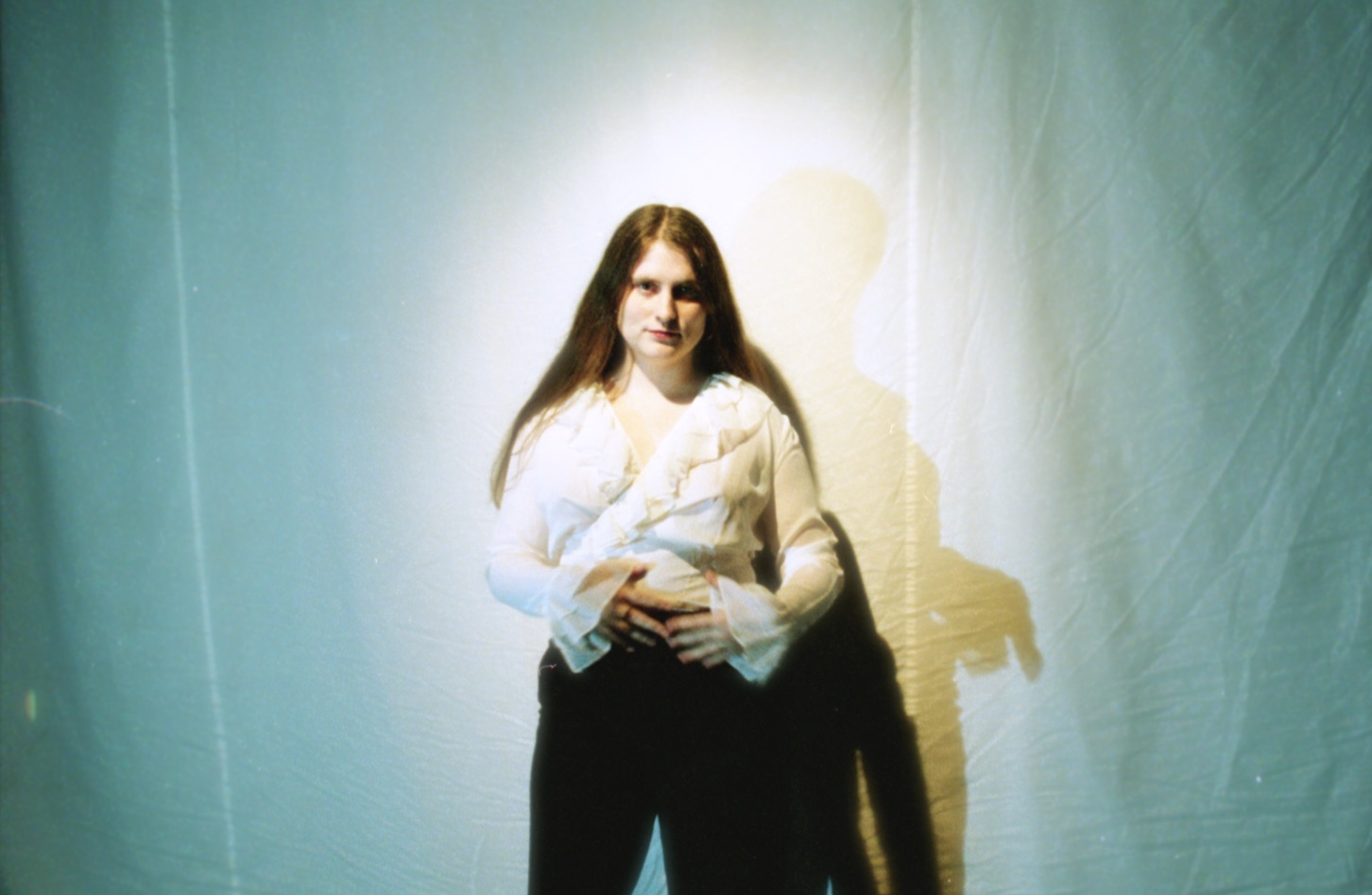 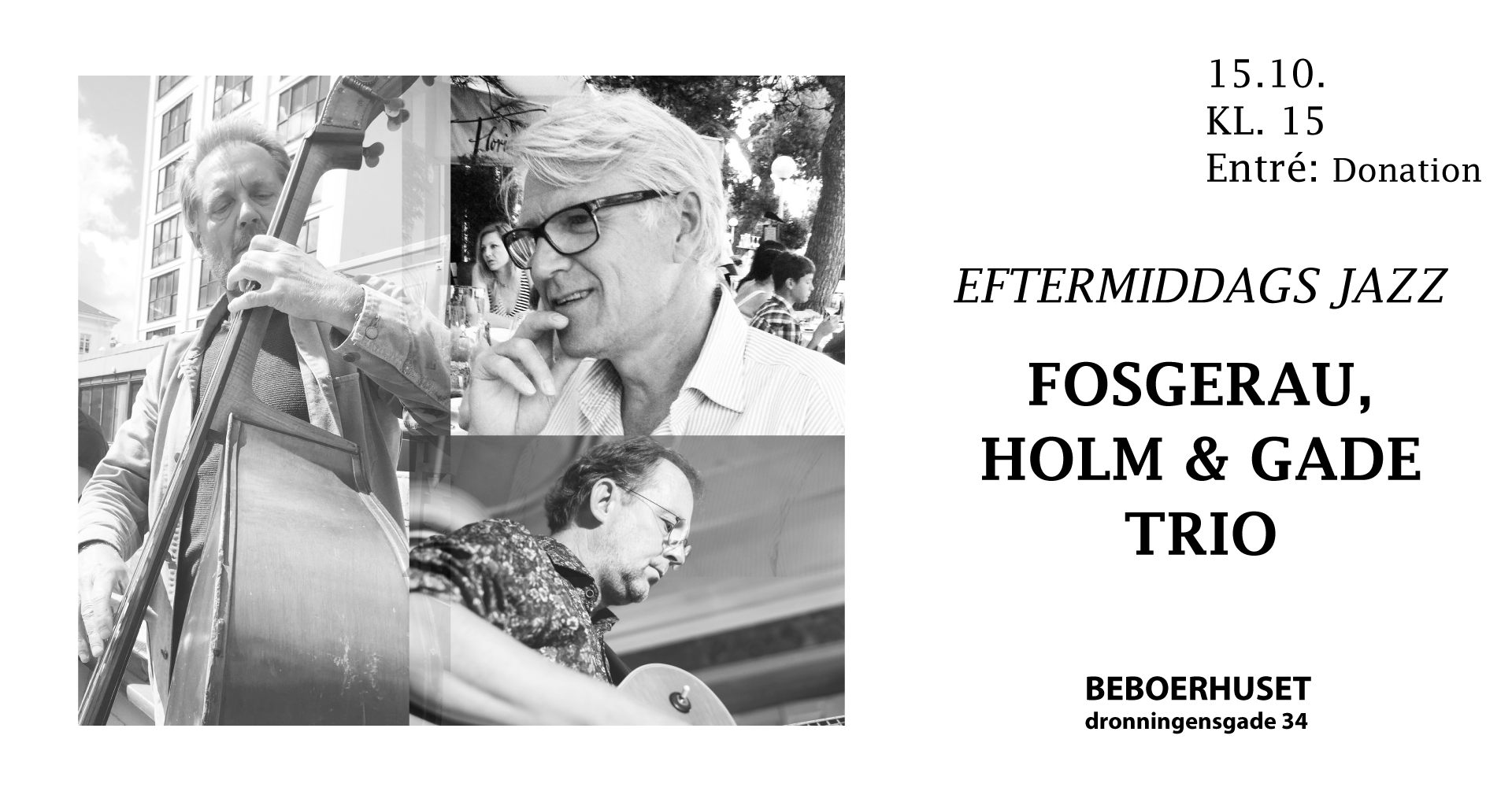 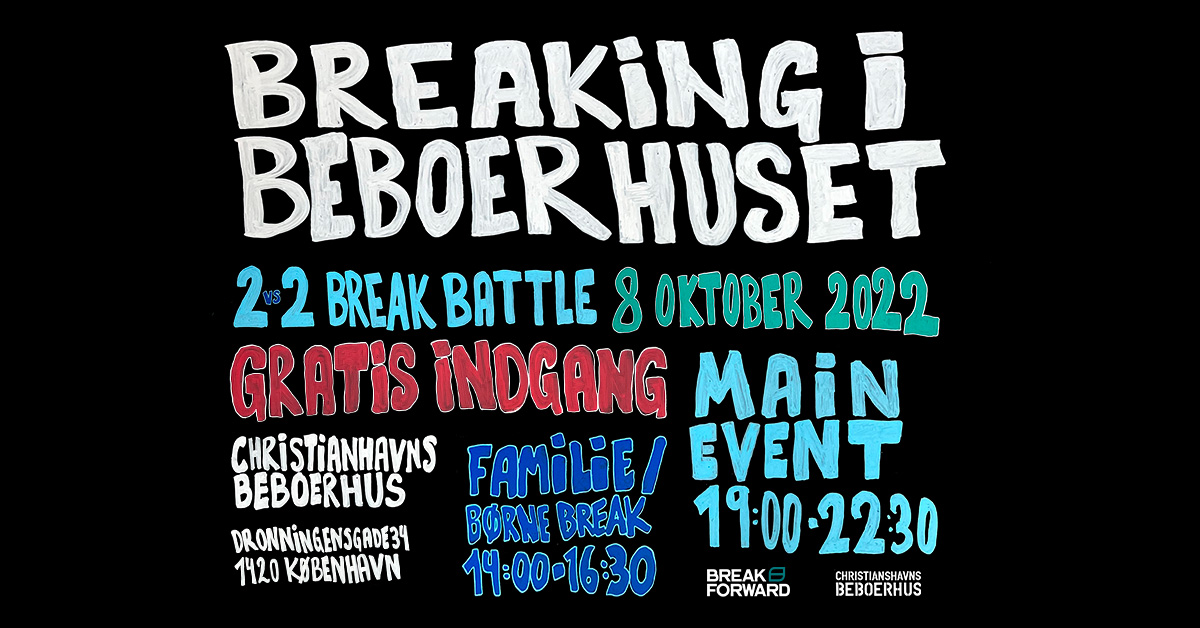 Everyone can participate in the qualification starts at 18:00 without audience! LIMITED SPOTS!

BROUGHT TO YOU BY BREAK FORWARD AND BACKYARD BOOGIE

VI SER FREM TIL AT SE JER / WE LOOK FORWARD TO SEEING YOU!
ET KÆMPE TAK TIL/ A HUGE THANKS TO
BEBOERHUSET CHRISTIANSHAVN