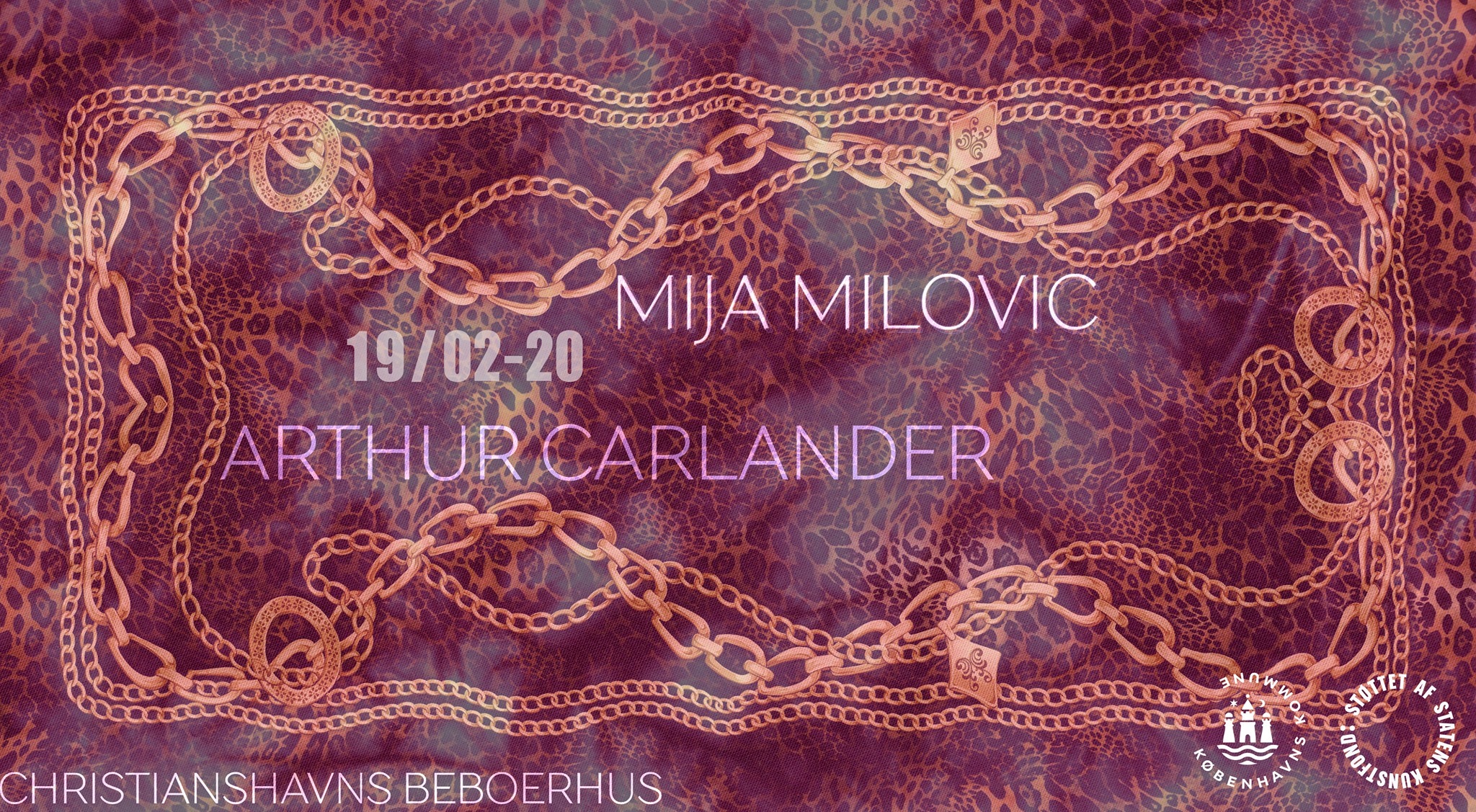 BEBOMusic presents Mija Milovic RELEASE: With Shadowfax on my Back + Arthur Carlander.

MIJA MILOVIC
Danish-Montenegrin musician Mija Milovic has been a driving force in a large number of Copenhagen bands such as Kvindebarnet, Tidlige Armbånd, DNTK, Viktors Garage, under the solo alias Puck Mintie, the duo megaXpres, The Heathersoup Ensemble and slim0.
Now Mija Milovic will release her first full-length album in her own name: “With Shadowfax on My Back”. The album will be released on February 15, 2020 on all streaming services. The album is
produced by Mija Milovic herself and released on the label megaXpres. The album has been recorded in the Montana studio in Belgrade and around around DK.

On “With Shadowfax on my back”, Mija Milovic sings from future and past spaces – the near and intimate, the grandiose – in a
a story which regularly changes frequency. A story where Mija Milovic acts as a lead singer, both in the actual sense,
and through all the roles she performs in the work with voices and characters taking many shapes and forms.

ARTHUR CARLANDER
Sci-fi songs and pieces in a fury, blurry mist, a web of worldlines, with an always variable amount of dimensions. Voices and words from unknown worlds, voids, emerging from what seems to be a meta-plane of possible worlds, in a mold of vibrating guitar strings, birdsong, layers of data, dna strings manifesting out of pure chance, orchestras of strange minds trying to communicate with us, lost travellers scrambled, existing .nowhere, sending a musical morse code through the universe.