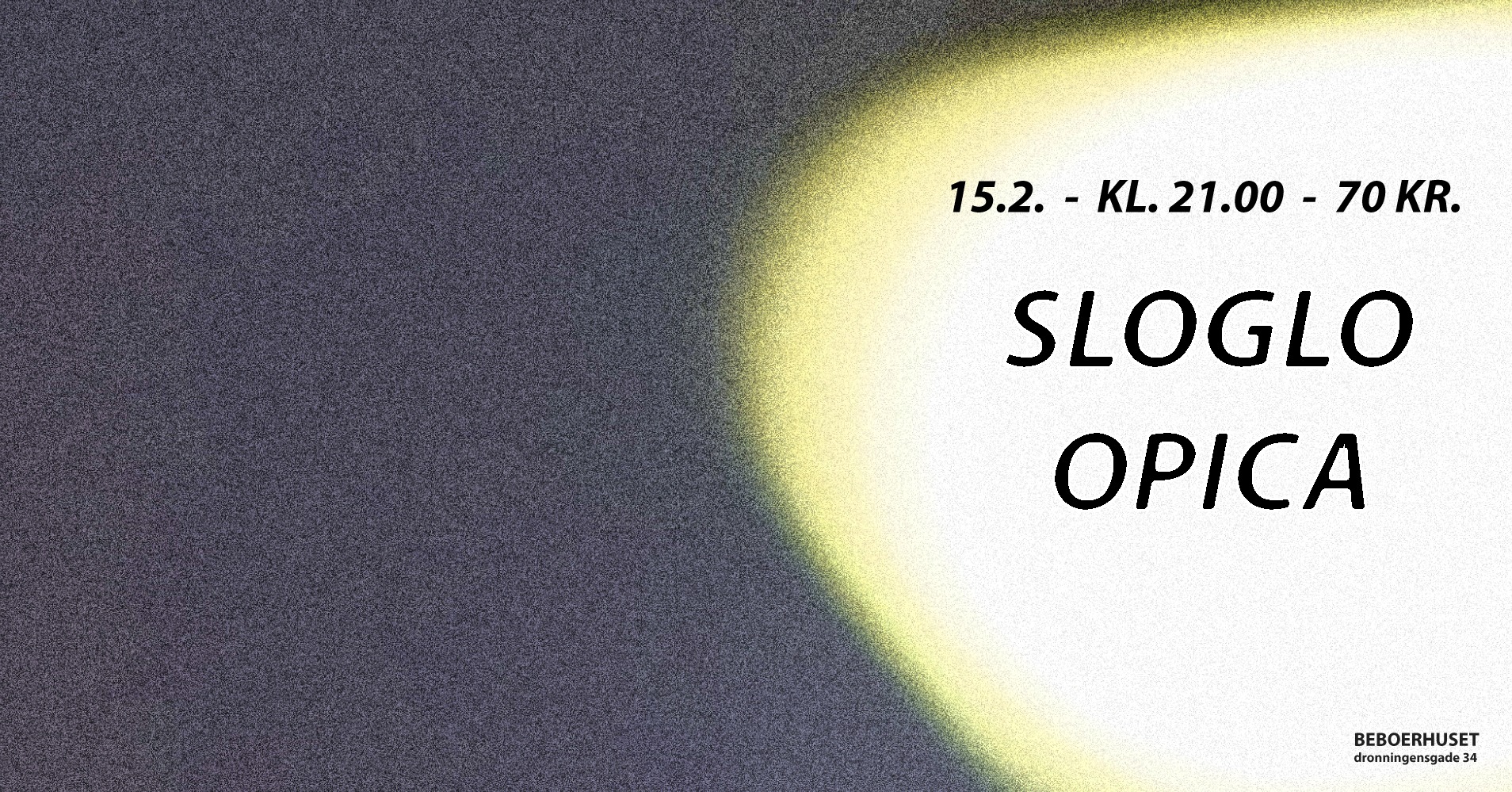 Matt Carroll aka SloGlo is a Chicago-bred drummer/producer based in Copenhagen, Denmark. His debut record Symbols And Mirrors presents a contrasting mosaic of groove oriented electroacoustic habitats that reflect the dynamic soundscapes of electronica and jazz. The album explores the threshold between the conscious and sub conscious mind while experiencing love, beauty, and grief.
Leading up to the pandemic Carroll lost his father to a brain disorder, moved to Denmark, and had a son. At this time he was also touring heavily playing drums in the band Finom (fka Ohmme).
While on tour, he began blending the colors and textures that would eventually yield the roots of Symbols And Mirrors. “There were air vents in certain bathrooms along our tour that gave off this kind of horror scream. It was engaging, hearing a shrill sound at a relatively low volume. It was as if I could get close to some of the traumatic moments from recent years without experiencing them full force.” Carroll recorded these sounds and incorporated them into his compositions alongside other field recordings, sampled vocals, drum machines, and synthesizers. When he arrived to Denmark in 2019 he also began improvising with velocity sensitive “Sunhouse” drum triggers, blending his intuitive acoustic drumming style with melodic/harmonic possibilities not found in a traditional drumkit.

The name SloGlo comes from the idea that the sun, which represents life and clarity, shines even when we can’t see it. Carroll had to embrace this reality when he moved to Denmark with its long winters and overcast skies. He says, “The light is eternal, it’s full of possibility and love, it’s patient. My dad is here in some form, living this life with me, guiding me. All of these changes have felt disorienting, so I’ve tried to stick to this SloGlo mantra. It helps to ground me so that I can open up to all of the potential for growth within the changes.” The urgency of “Found Form” recalls the vibrant, dystopian fusion of Nguyen Le and Mats/Morgan Band. “Awe,” short for “A World Elsewhere,” acts as a sort of pilgrimage to Brazil, seamlessly blending impressionistic lo-fi piano with baile funk. While most of the record was produced on the road and in Copenhagen, “My Love” features rising Chicago trumpet player and producer Will Miller (Whitney, Resavoir). The song is a reflection on the light within and the importance of nourishing self love. Miller’s euphoric trumpet transcends and unfolds patiently across lush melodic synth layers bringing the listener closer to the song’s central theme.

Opica
Likes to draw from homegrown music systems and abstract ideas and try to make them unfold without the disturbance of what he regards as the core in the particular piece. A core that somehow appears when you make room for it or look for it. Like observing the constantly changing center in a starling flock. When playing music he especially loves the area between the improvised and the composed, how other musicians interpret and unfold from a more or less defined center. He tries to remember that feeling when he is producing. For this concert he will play with musical ideas that currently is being worked on for his next album.