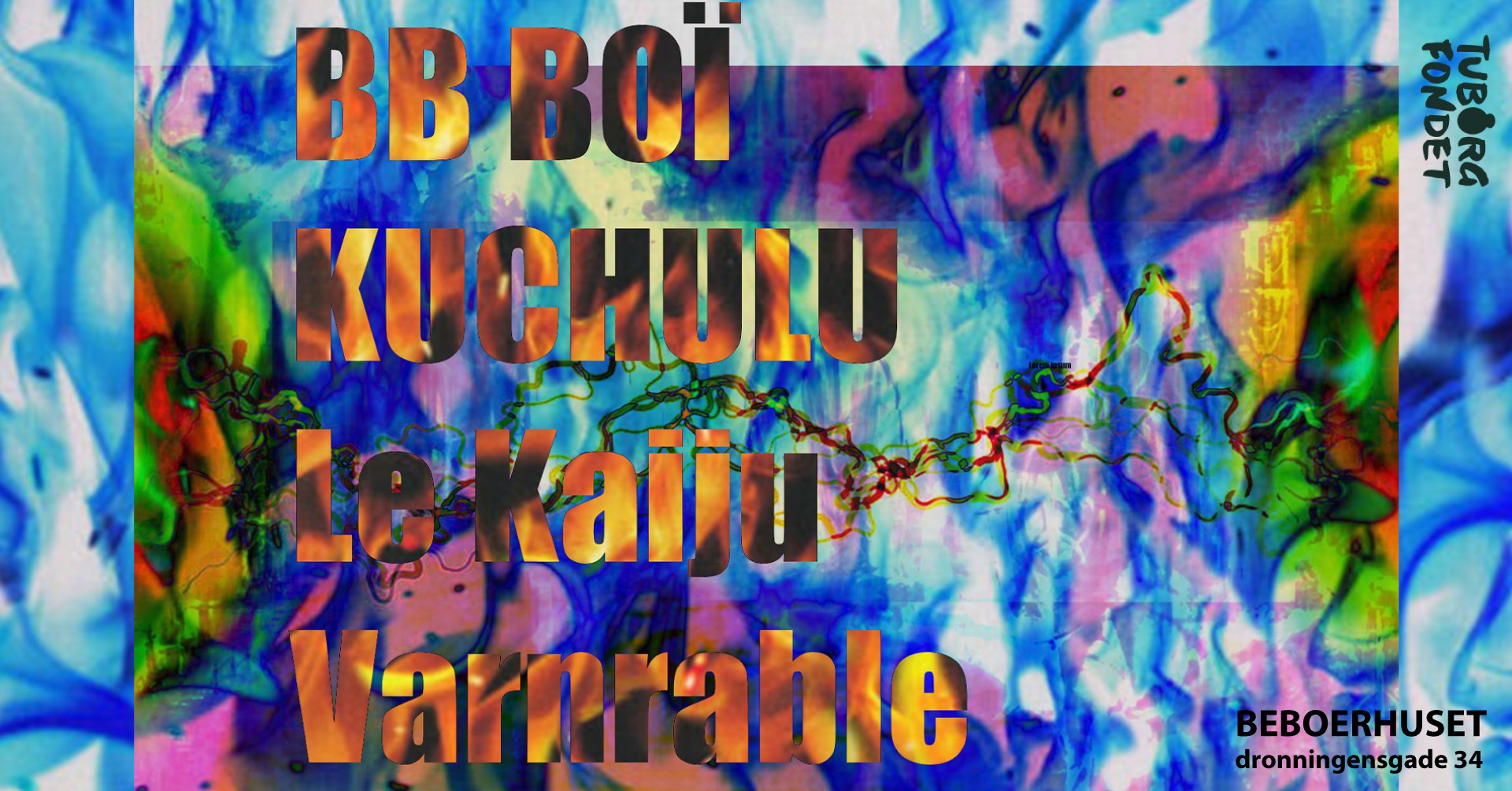 Varnrable is a producer, vocalist and multidisciplinary artist that just released their debut album Air Born.

As a producer, Varnrable’s songs roam through a myriad of sound, ranging from techno, soul and experimentalism. She weaves together percussion, samples, live-instruments and vocals through a disparate collage of electronic production. In this visceral practice, Varnrable unravels her own experiences to ultimately unite the fragmented pieces of herself — communicating her own duality and creating meaning to a state that once felt meaningless. “It’s my love for both the abnormal and the classic, a seeking towards an ephemeral state relieved of all expectations,” says Varnrable.

Born into the new generation who openly and uninhibitedly question heritage, identity and gender—she is behind the“identifié·e·s” festival with her collective Chkoun is it? and their sister collective Filles de Blédards)—BB Boï navigates between fashion and music, using both as a means of expression, and combining influences, styles and languages (English, French and Wolof).

In addition to her critically acclaimed band Nyokô Bokbaë (which “invents the sound of the future” according to French magazine Les Inrockuptibles in 2020), she has also worked on a large number of musical collaborations (Lafawndah, Lala & Ce) and launched her solo career with the release of a first EP expected by the end of the year.

Kaiju is an artist whose music, between joy and pain, femmininity and masculinity, inspires transformation and fluidity. Based in Paris, they are mostly active in the Queer scene as a DJ, performer and producer. They recently released a single with Varnrable, “Real Bad”.

KUCHULU is a Copenhagen based producer and DJ.

Sound is their way of expressing their delusions or dream worlds by creating temporary genre bending sceneries in mixes and their own productions.