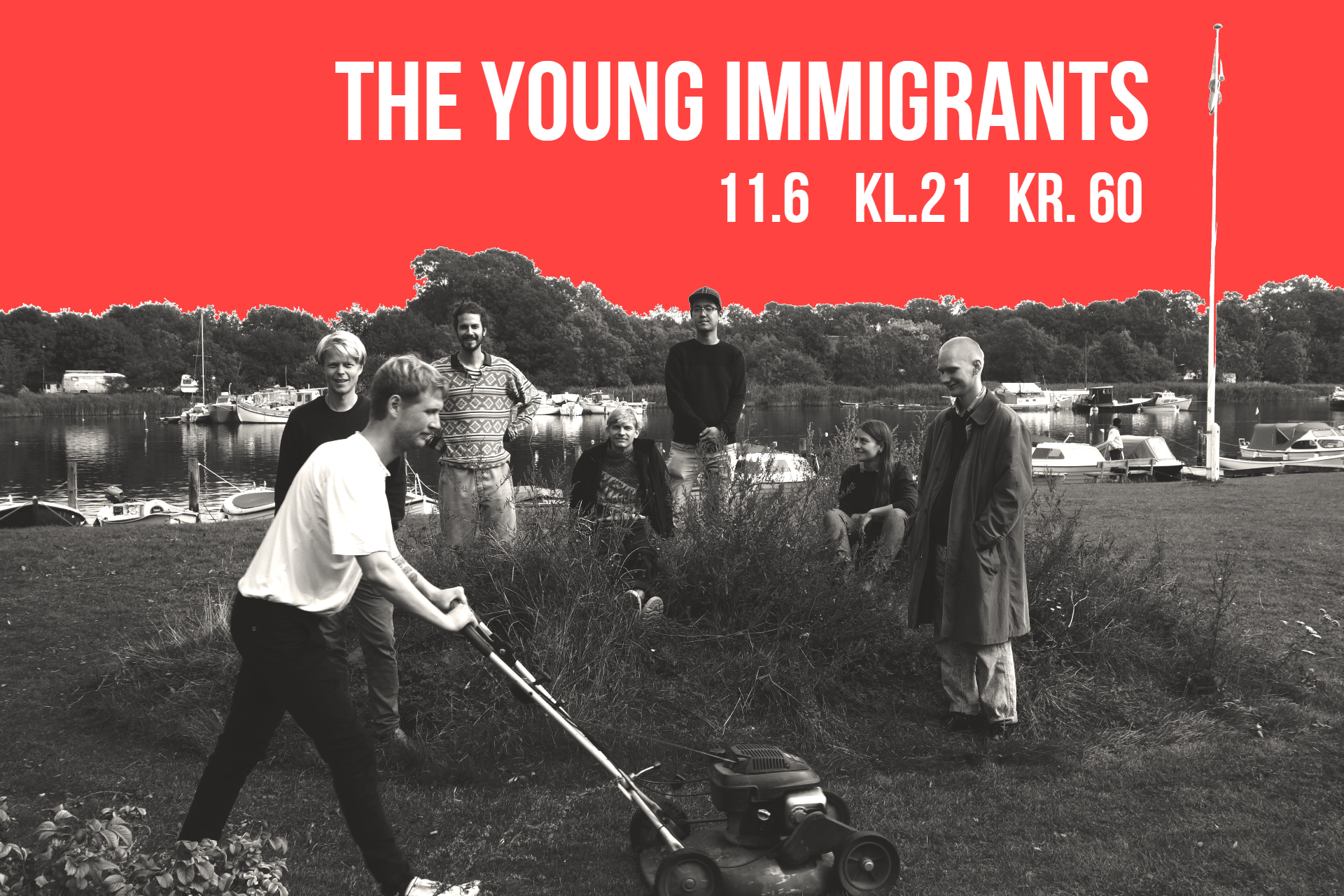 Ensemble The Young Immigrants are releasing their debut album Head Borders ! This is a special occasion where the band comes together once again to play a concert and celebrate the release of the album

This album was recorded in September 2020 and over time has become an almost two year working process that resulted in several collaborations with different electronic producers such as Lithuanian sound painter Kojos Sopa, Swedish bassist and sound designer Joel Henryson and Danish producer and drummer Simon Mariegaard.

The narrative and intention of this album’s music is an ambiguous reflection on today’s world and present human experiences. It is expected that this music evokes thoughts and activates the imagination.

With inspirations from hip-hop, jazz, psychedelic rock and classical, the music fluctuates between obscure soundscapes, vivid daydreaming soundtracks and outbursts of intensity which draws you into an immersive experience.

*During the concert you will be able to purchase special edition merch with a download code to the album.